The climate responsibility outlook for 2022 and beyond

The fact that the climate is in crisis and we all need to increase our level of engagement and reduce our environmental footprint is no secret. It is also no surprise that we are unlikely to meet the UN’s Sustainable Development Goals by 2030 nor get to the Paris Agreement’s net-zero emissions target by 2050 without radical change on a global scale [1].. What’s startling, however, is how reticent governments, major industries, and investors are to making necessary changes and the disregard for climate responsibility their inaction implies.

But the good news is that even though we’re failing to make resounding progress towards behavioural and systematic change, the test isn’t over yet! The newest report from the Intergovernmental Panel on Climate Change (IPCC Report), the world’s most authoritative body on climate science, concluded that the planet will probably reach or exceed 1.5℃ of warming within the next two decades. However, limiting warming to this level and preventing the worst climate impact will depend on our actions this decade.

Changing the narrative on the climate conversation

The current language surrounding climate change is complex and confusing. Language influences behaviour – words matter. Because the climate conversation is moving so fast and can get quite technical, it’s easy to get confused by all the jargon, so the message losses all meaning and importance. A study was conducted to determine the public’s understanding of climate change terminology, [2] and researchers found that:

The first step towards climate responsibility is more than just understanding the climate change jargon. It’s also about using language the target audience will connect to and delivering a clear call to action message. Another study conducted by SPARK Neuro set out to measure the kinds of phrases that participants have an emotional reaction to [3]. By placing a range of devices on participants to track, quantify, and measure responses, they found that:

The increases in natural disasters and extreme weather conditions worldwide highlight that the climate has already changed. So instead of discussing climate mitigation and change, we should emphasise climate adaptation and crisis. Instead of asking politicians whether they believe in climate change, perhaps we should ask them whether they understand the science… 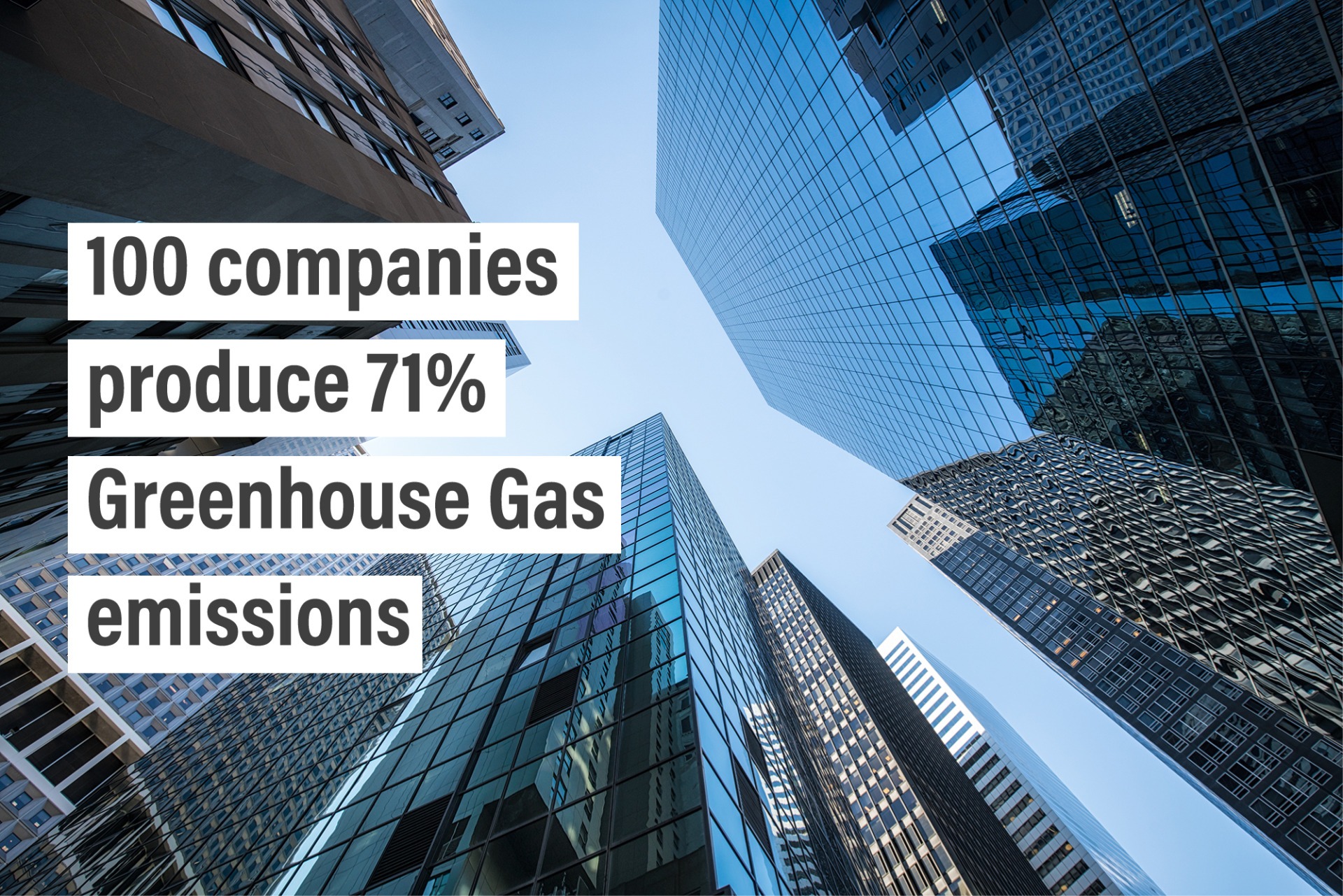 
According to a report published by the Carbon Disclosure Project (CDP), just 100 companies are responsible for the emissions causing global warming since 1998. While it’s worrying that so few companies (all belonging to oil, coal, gas, and cement industries) can have such a catastrophic global impact, it’s also encouraging to know precisely who to target for impactful results: the public investor-owned companies [4]:

Introducing a carbon tax or fee is another way to incentivise the biggest Greenhouse Gas (GHG) producers to transition to renewable energies faster. Economists argue that it’s also the most efficient and cost-effective way to address the climate problem [5]:

46 countries are pricing emissions through carbon taxes or emissions trading schemes (ETS); pricing is tricky and too cheap [6]. Disappointingly, the countries that produce the most GHG emissions (USA, China, and India) have no system in place, meaning that policymakers and environmental lobby groups need to do more.

The climate crisis has been brewing for decades, and yet the fossil fuel companies and biggest GHG-emitting countries are not being held accountable. The international community has mechanisms to place sanctions on countries that violate human rights and invade the sovereignty of other nations. Why can’t the same be done on behalf of the planet we are part of and need to survive?

In response to the State of the Global Climate report published by the World Meteorological Organisation in 2021, United Nations Secretary-General António Guterres proposed critical actions to jump-start the transition to renewable energies [7]:

That these actions could be met via revenues received from strict carbon taxes, increased pressure placed on the biggest polluting nations to reform, and fossil fuel investors shifting their priorities toward renewables is evident. That there is a lack of urgency at a political level is also clear, which means that civil society needs to take on the onus of climate responsibility.

As the UN prepares for its 27th Climate Change Conference in Egypt at the end of the year, one can’t help but wonder at the insanity of it all. Delegates from around the world accumulating air miles and increasing their carbon footprint to discuss what they already know sends mixed messages and is unlikely to produce results different to the previous 26 conferences.

On the other hand, empowered citizen volunteers who can exercise personal and political power to shape effective climate policy is an approach that could produce promising results. For example, Citizen’s Climate International is a non-profit organisation with chapters worldwide that galvanises civic engagement in international processes. Their core areas of focus include:

The time for debating, summits and conferences is over. We need to put our best running shoes on if we’ve any hope of winning the race. With most governments and international bodies failing to make much of a difference in response to the climate crisis, it’s up to ordinary people to take climate responsibility more seriously and be the change we want to see.

How can you make your home, work environment, and local community more climate responsible? 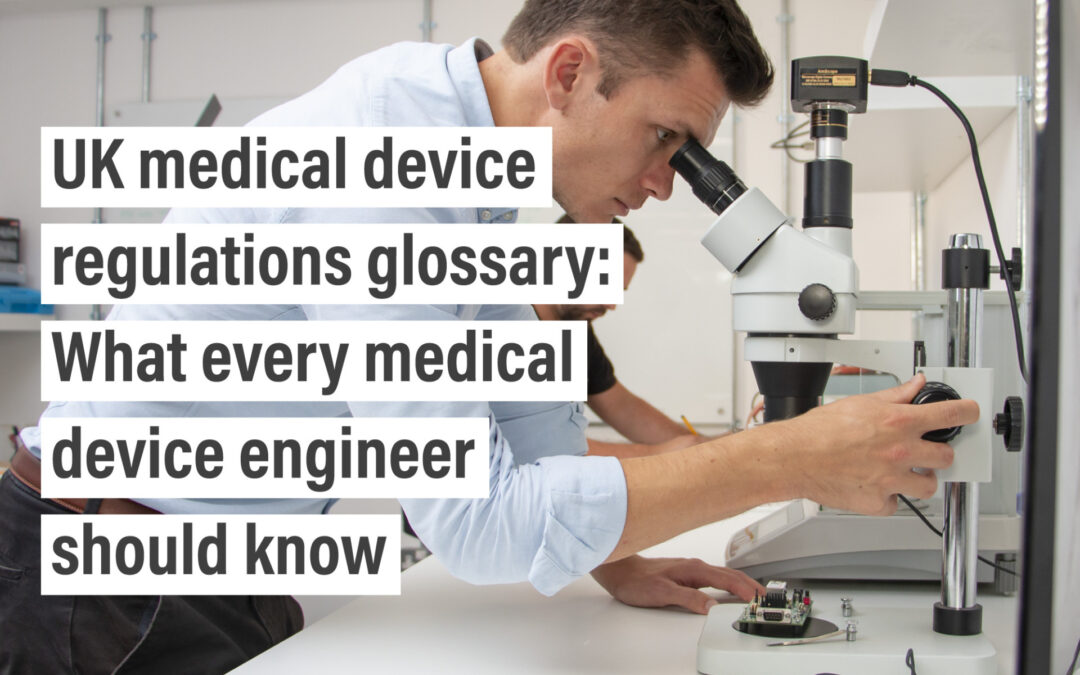 Digital Healthcare is one of the fastest-growing markets globally…