Combining energy harvesting to power the Internet of Things

One of the main promises of the Internet of Things is the ability to monitor everything, thanks to nearly ubiquitous sensors attached to everything from our lamps to our livestock.

But without the wires that power the vast majority of our technology, keeping Internet of Things devices running 24/7/365 is problematic. Many of these sensors will be remote or inaccessible and despite the great strides made in battery technology in recent years even the bulkiest of power packs won’t run indefinitely.

For the majority of Internet of Things applications these sensors need to be inexpensive and unobtrusive, which means keeping them as small as possible. According to the authors of a new study published in journal Science yesterday, this means designers of the devices at the edge of the Internet of Things need to employ a clever combination of energy efficiency and energy harvesting.

Effects of the mobile revolution

The mobile revolution has dramatically reduced the power consumption of processors, but extra efficiencies can be squeezed out by reducing the operating voltage. The researchers from IBM Thomas J. Watson Research Center in New York say energy-efficient processors have been demonstrated to run with a supply voltage of less than 400 mV at 0.83 MHz.

Intermittent operation – where the processor remains dormant most of the time but can be woken up to take a measurement, store data or transmit it – can also help boost battery life, but a big power drain on Internet of Things devices is the need to transmit their data.

Using a central hub with a high power RF transmitter can allow edge devices to rely on low-power backscatter modulation, like that used in RFID tags, but this limit separation distance.

Less obvious alternatives include transmitting data optically by modulating an infrared LED that operates at milliwatt power levels, though again distances are limited. Range can be boosted considerably by using vertical-cavity surface-emitting lasers instead but these operate at several milliwatts.

Either way even for the most energy efficient of sensors, battery life will be a problem. In their study the IBM researchers calculate that a small computer-sensor would have space for a roughly 1cm2, 01.cm thick battery. Given their power consumption estimates and intermittent operation of just an hour a day they calculate the Internet of Things device would have enough power for three days.

A smart home is not going to seem so smart if every third day you have to replace 100 batteries, so clearly these devices will need to be able to power themselves. This means harvesting energy from the environment around them for which there are three main sources – heat, light and vibration.

But the field of energy harvesting for small-scale sensors is still in its infancy. “There is no plug-in EH device that’s going to behave like a CR2032 coin cell or AAA penlight battery in a remote sensor node,” semiconductor Industry Analyst Steve Ohr notes in a blog post.

While Internet of Things devices that get their energy from background heat and vibration are likely to prove useful in industrial applications, the IBM researchers say that the ubiquity of ambient light makes it the optimal choice for most devices.

Thin-film photovoltaic materials like CZTSSe make it possible to create entire PV stacks just micrometres thick, according to the researchers, and its band-gap can be optimised to the light source depending whether it’s indoors or outdoors.

This opens the possibility of not only using light to power devices in remote and inaccessible areas, but also in our offices and homes. Being able to simply mount an Internet of Things device and leave it power itself will be considerably cheaper than installing wired devices and could help accelerate the adoption of smart home and office technology. 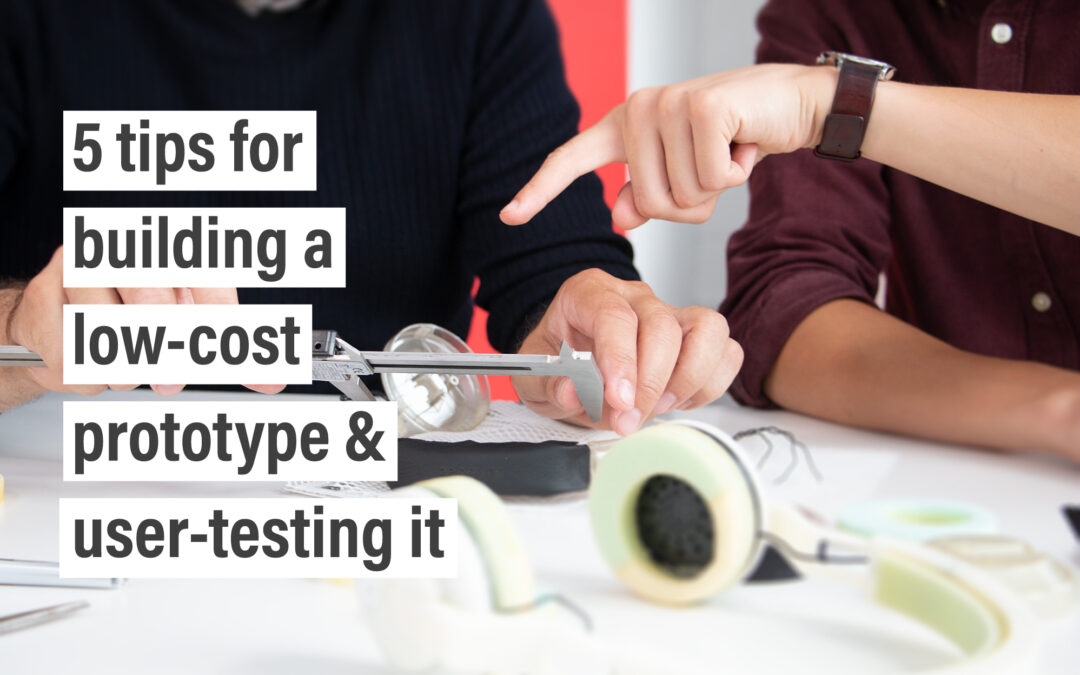